Chester Water Authority is a municipal authority created by the City of Chester which currently owns and operates water assets which service approximately 200,000 people in Delaware and Chester Counties. CWA was incorporated by the City of Chester in 1939, and is now governed by a board with three members appointed by the Chester City Council, 3 by Delaware County Council, and 3 by the Chester County Commissioners. According to their proposal, the City would receive $60,285,000 in the sale, though none would be available to the City to immediately use. There would be a 10% rate increase to $33.59 which had already been adopted on January 24, 2019. In the future, there would be no cap on rates, and the rates would not be subject to review by the Pennsylvania Public Utility Commission. An “Income Qualified Lifeline Rate” would be made available to residents within 60 days of the sale. To learn more about the proposal, click the link below. 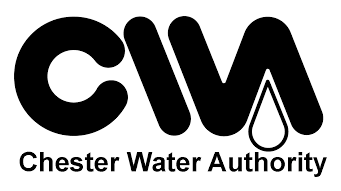